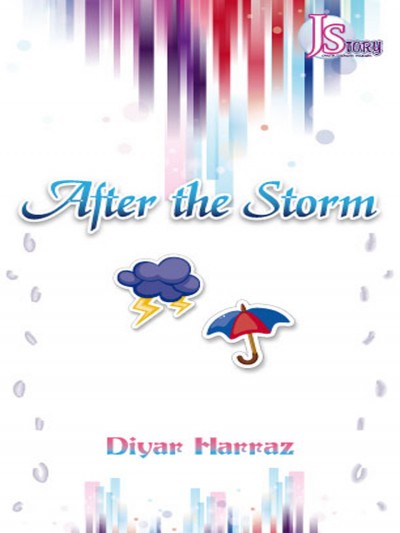 Tragedy – For years Balqis tried to forget, had undergone several psychological treatments with the hope that she can lead normal life again. But since the dark tragedy, she’s not the same person anymore. She has changed. People around her started to realize her transformations: being from ‘happy go lucky’ girl to a ‘sulky’ and ‘stern’ girl. If there’s one thing that she loathed most, it would be ‘man’. Lost – A successful magazine editor, Maria led a happy life with her family and she was over the moon when a dashing CEO of a well-known oil company proposed to her. Hafiz was perfect in her eyes. Love had suddenly turned blind. But then it turned out that her perfectly build marriage was like a sinking ship. Lost between love and reality, she’s torn between the two. Love – After the death of his father, Suleyman struggled to put his family together. Putting his brother and sister’s needs ahead of his own passion, it’s not as crystal clear as he thought it would be until he met the girl of his dream. Will he risk it all for the love of his life, who appeared to be an arrogant and bossy girl or let her go? AFTER THE STORM, tells a story of three individuals in a battle of finding courage, justice and pure love.

Please login to borrow the book.